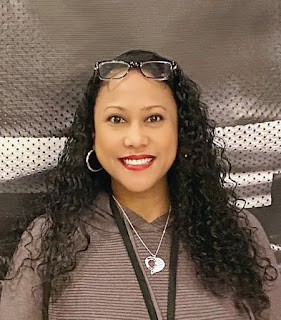 BIO:
My name is Rochelle Spears.  After 15 years of Real Estate, I "retired" and became a SAHM! :) I have 5 children (31, 27, 21, 14, and 12).  I have a wonderful husband who supports my crafting to the fullest!  I have been scrapbooking since 2003 and I just can't get enough of it! I love the products, the smell of new paper, trying out new trends, creating memories and most of all, sharing my scrapbooks with others! 😊 In 2016 I became the new owner of The ScrapRoom Kit Club and I LOVE it! 😍 Besides being with my family, putting kits together and scrapbooking, you will find me traveling or binging a show on Netflix! I love coffee in the morning and chocolate at night! This is me, Rochelle. 😃
CURRENT DESIGN TEAMS: 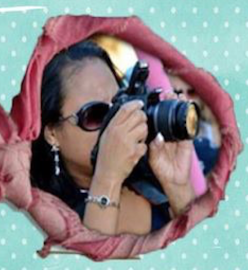 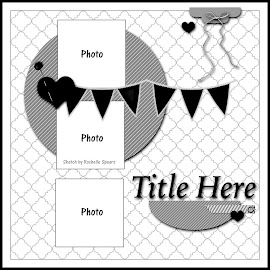 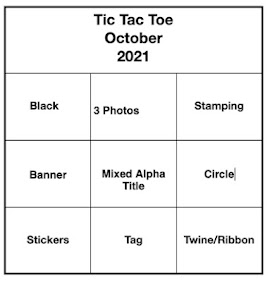 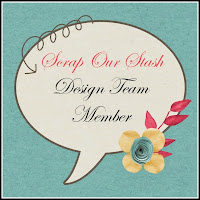 Past Sketch Designer at: 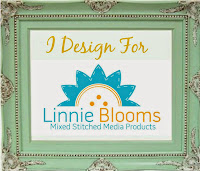 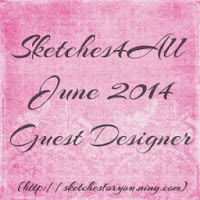 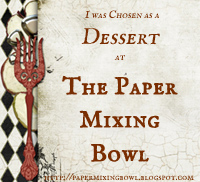 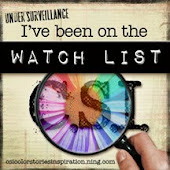 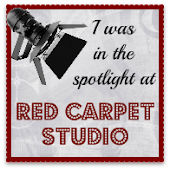